C yberkill is an action thriller feature movie currently in preproduction.  Cyberkill (the movie) is similar in genre, mass audience appeal and return on investment (ROI) to movies like Superintelligence (2020), Extraction (2020), Jexi (2019), and Ex-Machina (2014).

Reeling from the loss of his wife, Travis Cole leaves a promising career at MIT to move to Washington DC with his young daughter, Shannon, to start life anew, only to become a target of the very artificial intelligence he made his career creating. As the AI stalks Shannon and threatens cyberterrorism on a global level, Travis races against the clock to get to the bottom of a cyber warfare plot bent on controlling and destroying humanity at will.

Expertly weaving suspense, love, psychology, and abandonment and revenge into an action-packed thriller fueled by conspiracy theories and advanced AI technology, Cyberkill hits close to home in just how real it feels. 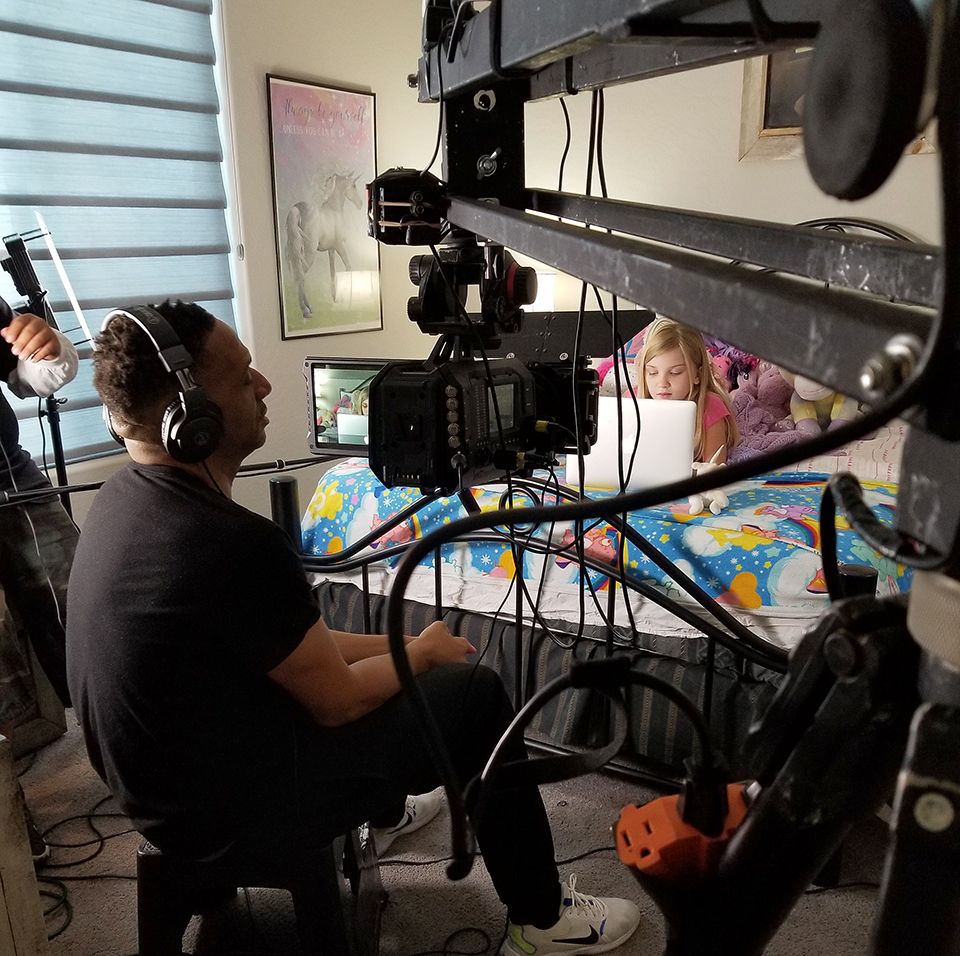 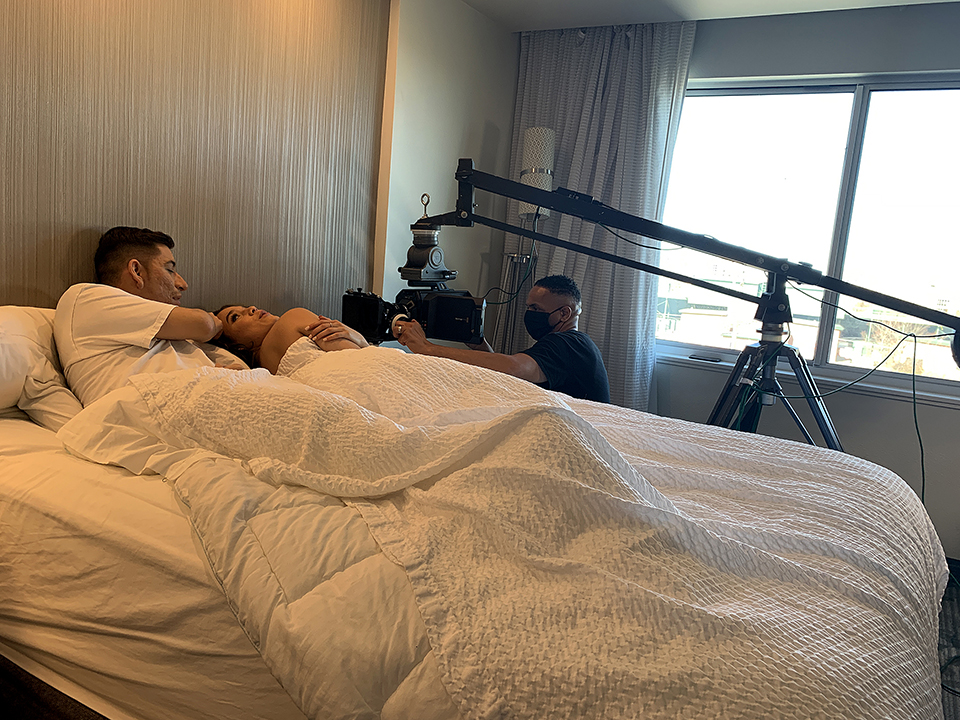 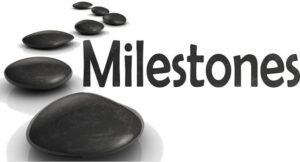 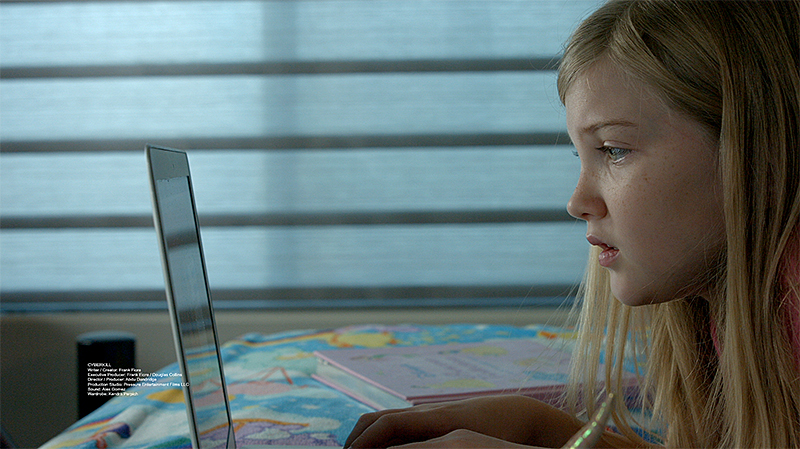 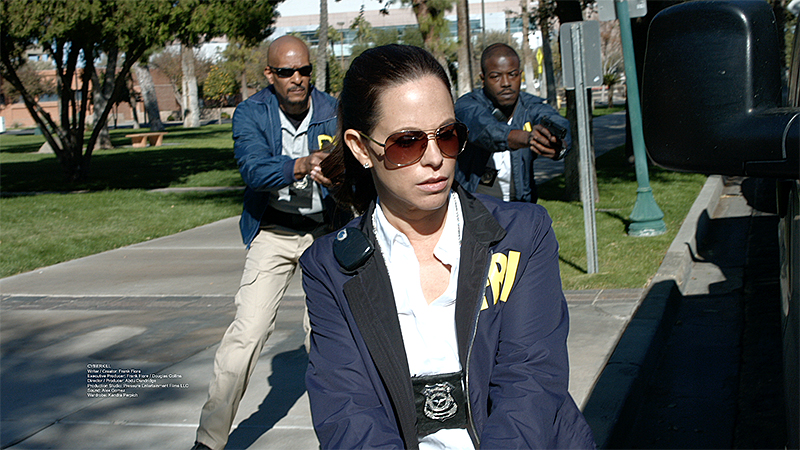 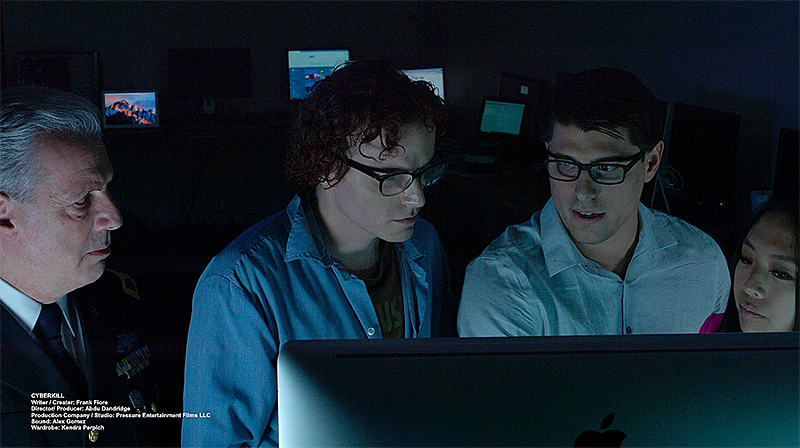 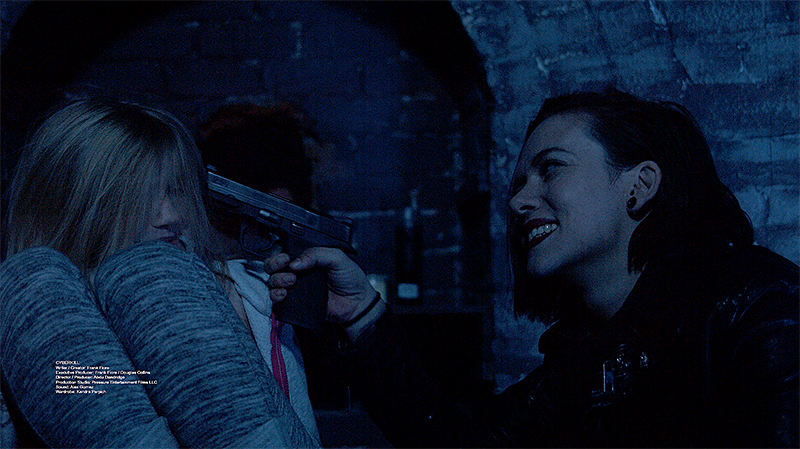 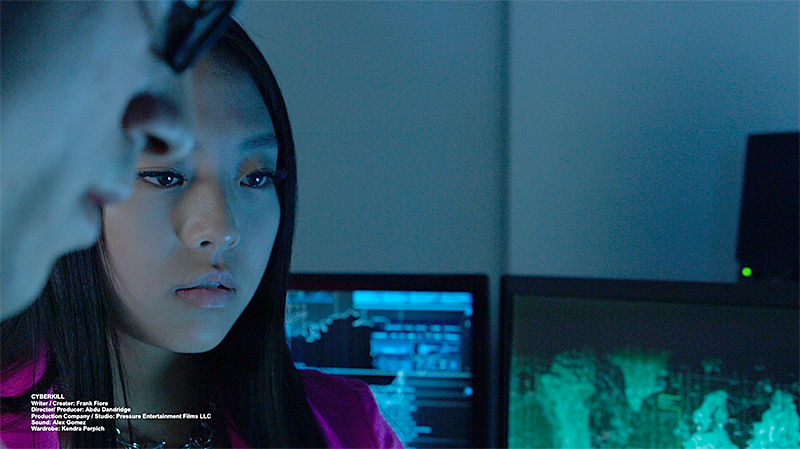 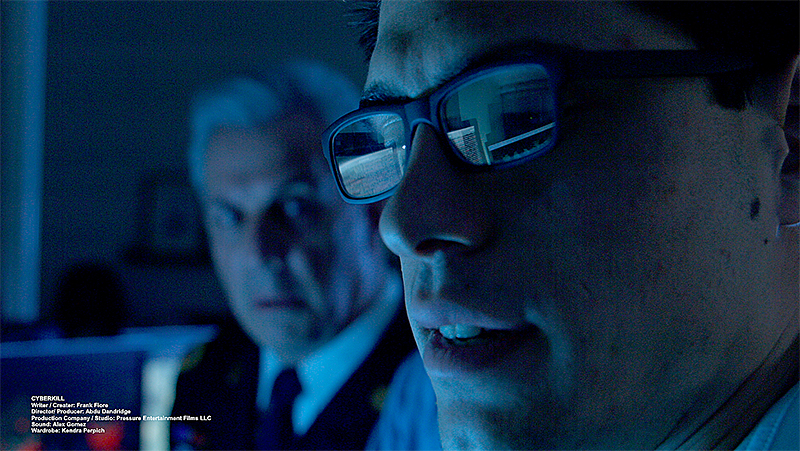 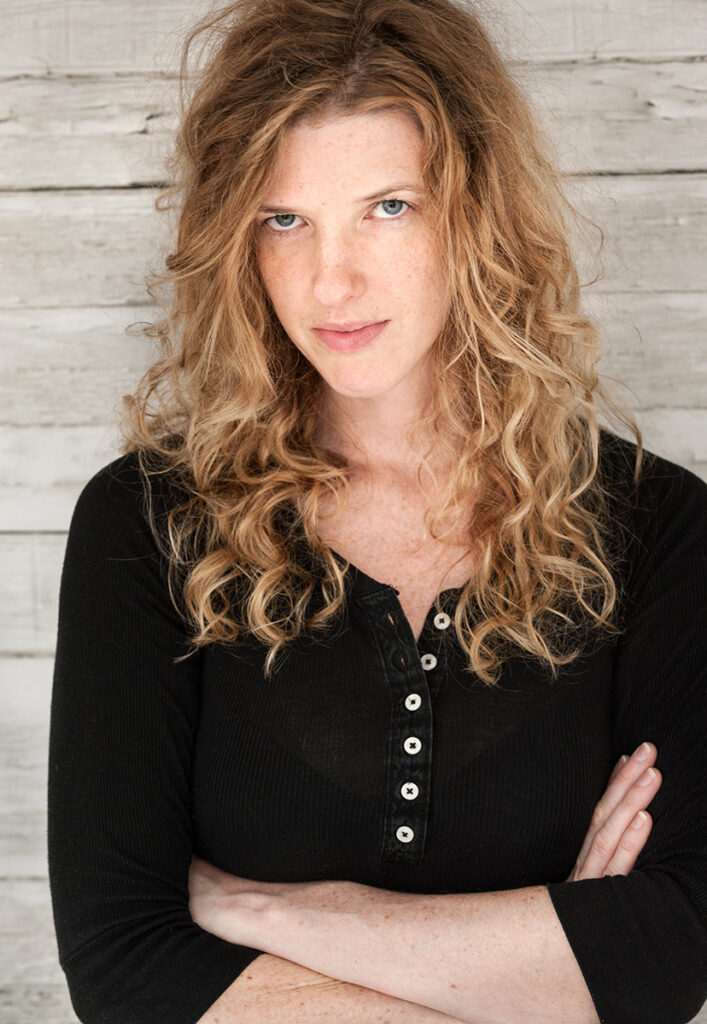 Ashley Wren Collins produced and acted in the feature film, Chasing Taste, “Best Comedy” winner of the 2013 Burbank International Film Festival and the 2014 Manhattan Film Festival. Ashley also produced and directed the award-winning short film, i only miss you when i’m breathing (2019), starring country singer songwriter, Phil Vassar, who also produced and wrote the original score. Sounds Like Nashville said, “For a piece less than a half-hour in length, the movie packs a powerful, emotional punch.”

Recent directing off-Broadway: The Bedbug and the world premieres of Gay Boy, I’m Mindful…of My Anxiety, Flak House: The Musical, and The Chaos Theory of Now. Of the many rave reviews she received for the productions she has directed, of The Bedbug, John Osburn wrote, “The actors who pull this off, and Ashley Wren Collins who directed them, cannot be praised enough.” The musical she co-created, Mother Eve’s Secret Garden of Sensual Sisterhood, was optioned for an off-Broadway production. Ashley was also a participant in the Directors Lab at Lincoln Center Theater.

Ashley holds a BA in English and Theatre Arts from the University of Pennsylvania and an MFA from the American Repertory Theater/Moscow Art Theater School IATT at Harvard University. She is the recipient of a writing fellowship from the Edward F. Albee Foundation and a member of New York Women in Film & Television. 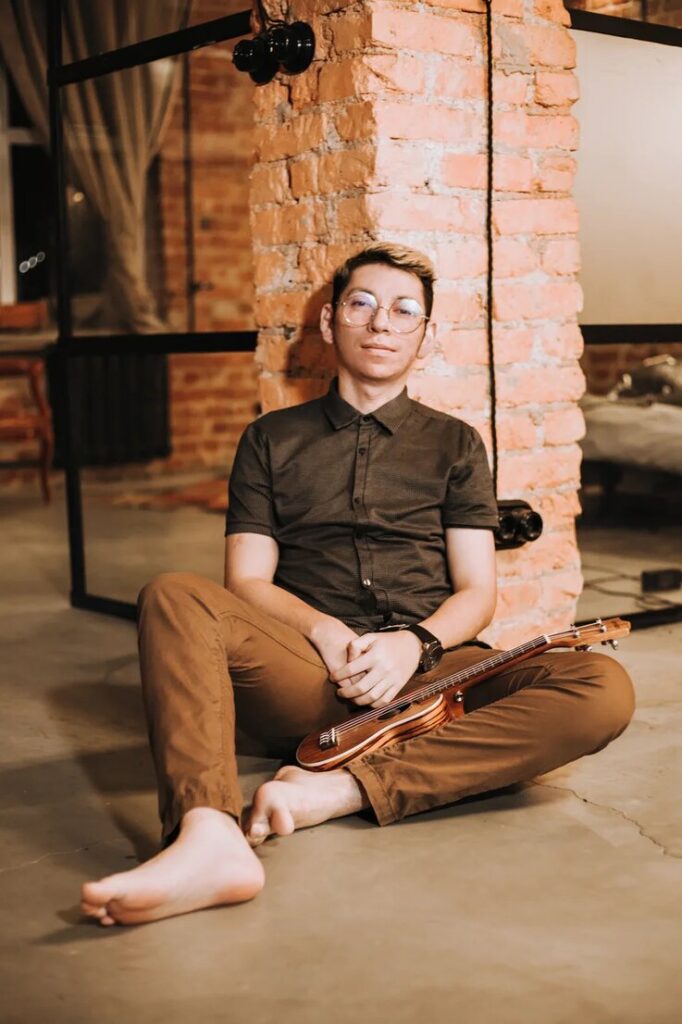 Words and Music By:

As a singer/songwriter/producer from Colombia, Juan founded and developed MOA Music into a global, musical multi-cultural project with over 130,000 Instagram followers and counting.

His 2020 single “Dejame Besarte”  put him in the Top 20 songs Most Listened-To In Russia. The release of his 2020 single “Sola“ catapulted to TikTok fame with more than 500,000 plays globally.  His fans make dancing videos to his music and share them throughout the world.

Actress, Singer, dancer, and songwriter Maria Gabriela Escudero Suarez was born in Venezuela and is the current Miss Teen Universe USA.  She has appeared in commercials, print advertising, and musical videos. 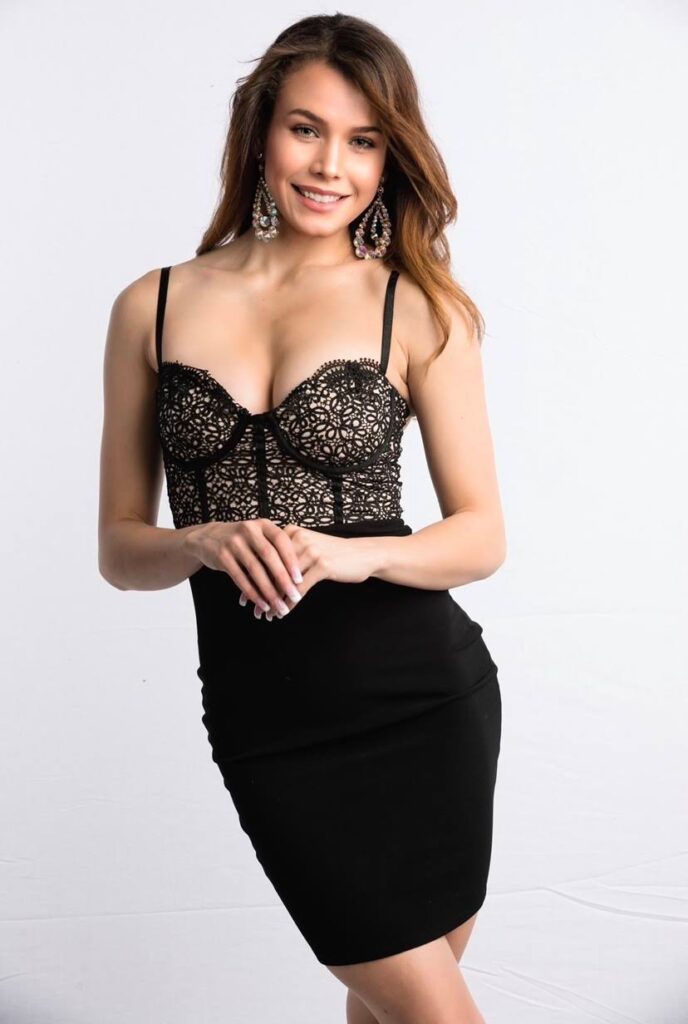 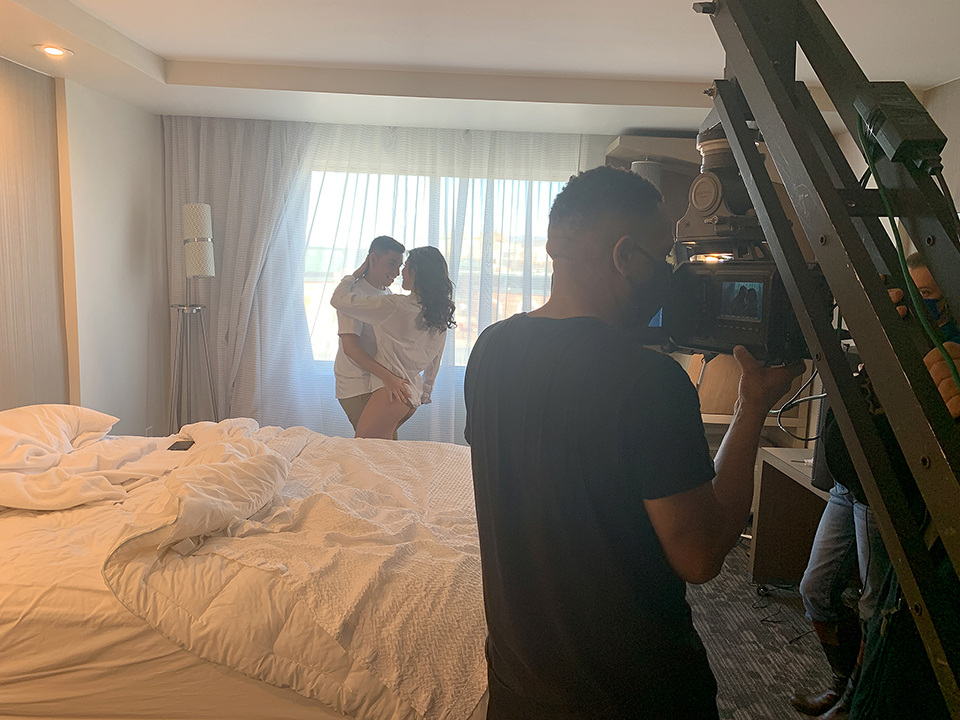 Behind the Scenes from the “Keep Dancing” Music Video with MOA Music featuring Gaby. 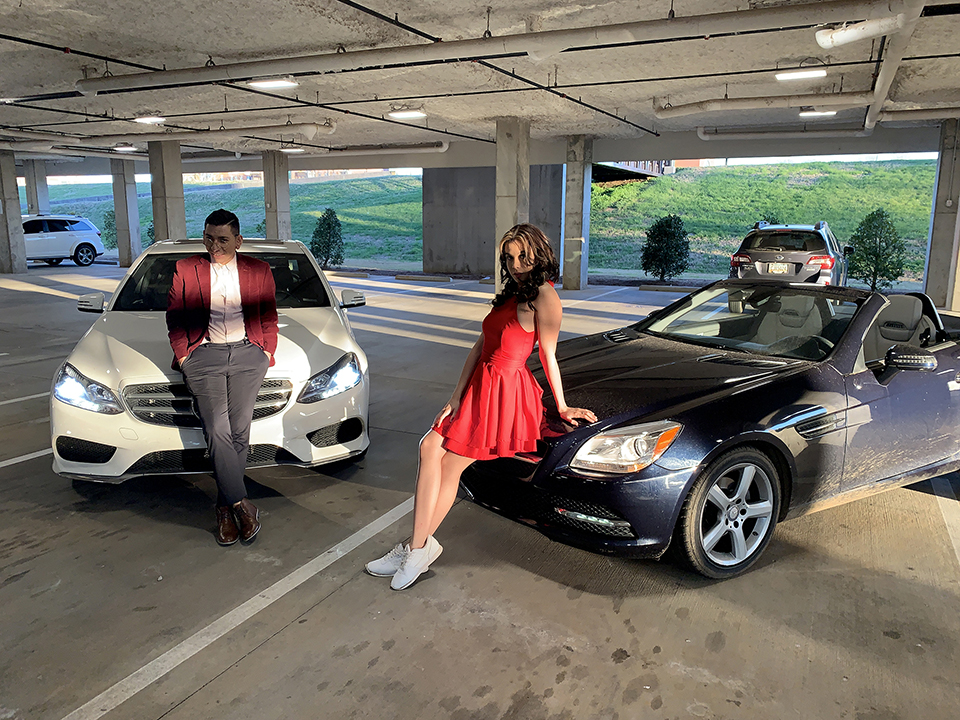 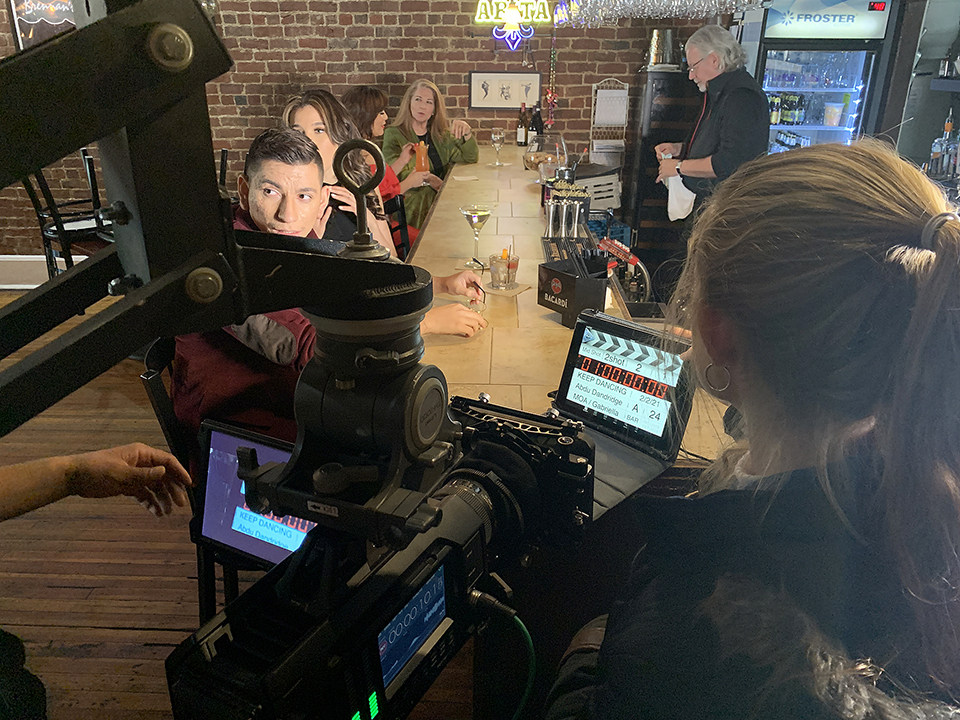 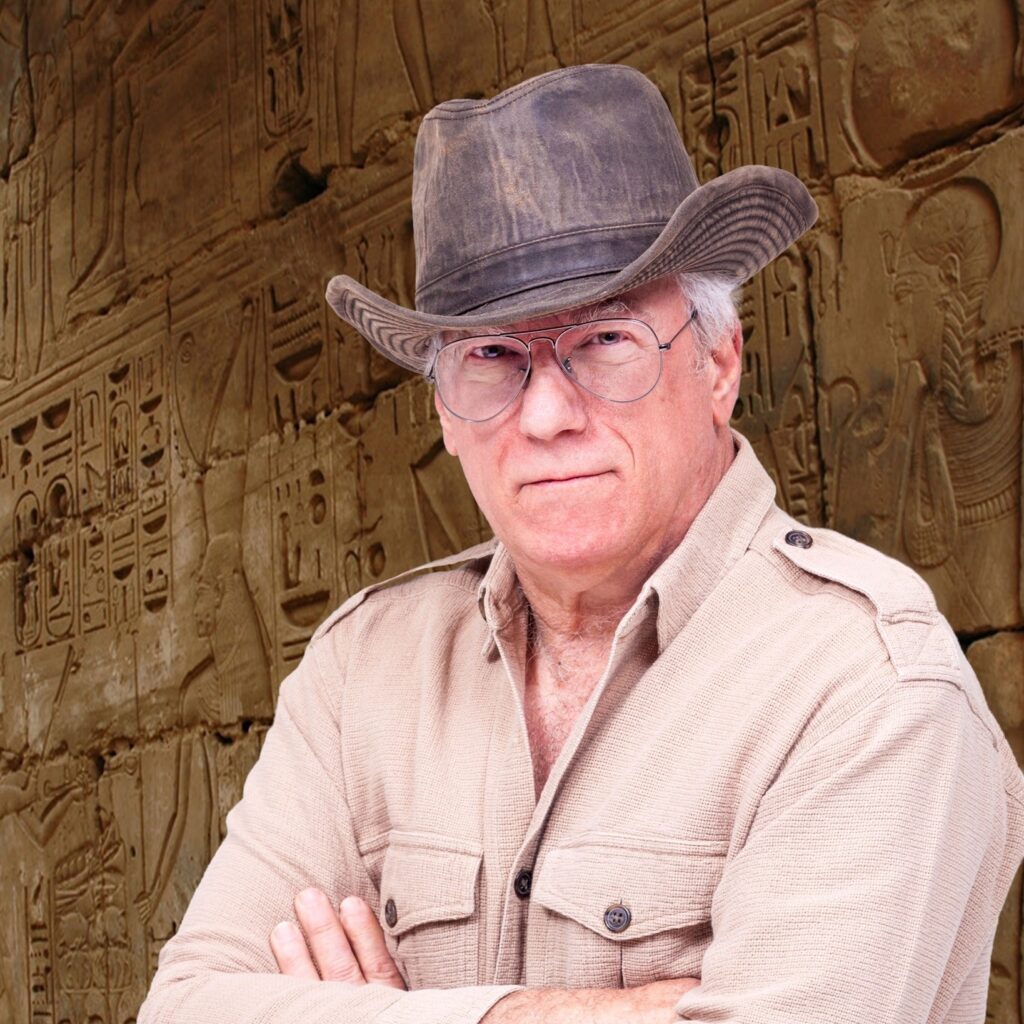 Frank Fiore, a bestselling author of non-fiction books, has also penned four 5-star rated stirring thrillers and action/adventures. His works include CYBERKILL, a techno-thriller; The Oracle, a collection of short stories bound by a larger tale; and The Chronicles of Jeremy Nash, a series of novels centered on conspiracy theories, unsolved mysteries, urban myths, and other themes.

“A high-tech cult, government secrets, and murderous machines with an agenda are just a warmup. It is hard to ask for anything better and this book weaves together all of these and more in a way that brings you into its grip and leaves you paying closer attention to current events, just in case.”

“A fascinating combination of Issac Asimov, Ray Bradbury and current events! Enough plot lines to keep your head spinning while you’re frantically turning the pages to find out what happens next.” 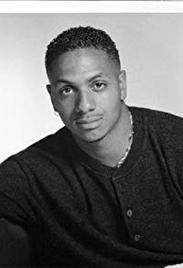 LOGLINE: SOMETIME DREAMS MAY BE THE ONLY HOPE TO ESCAPE DEATH. 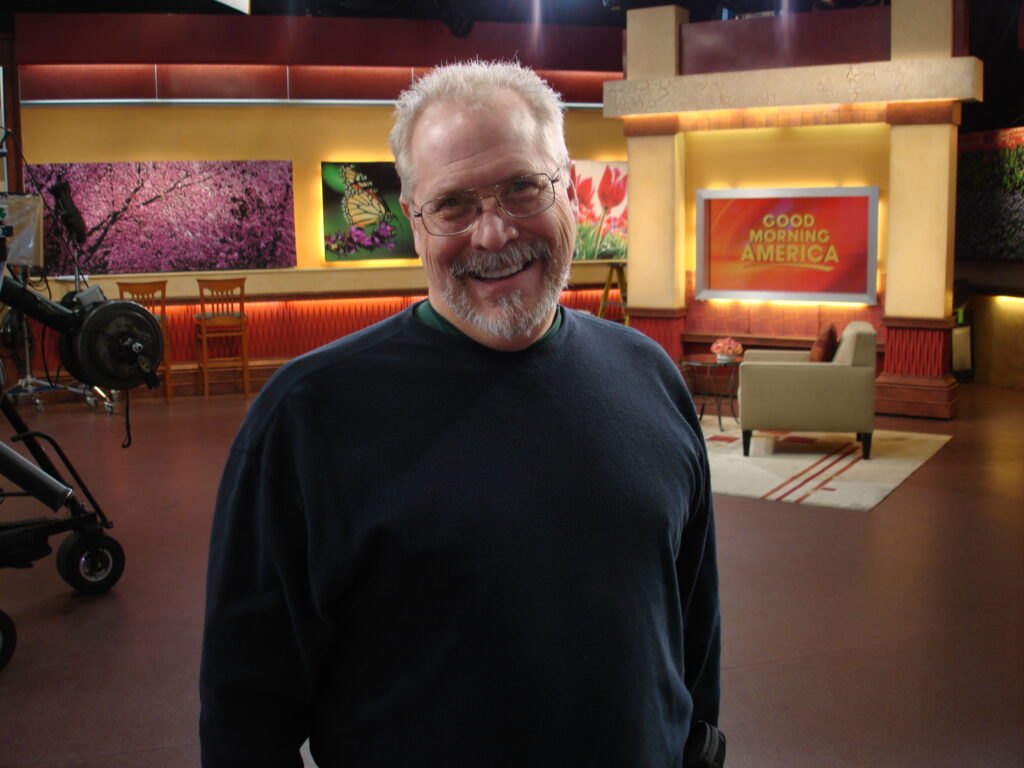 He negotiated Go-Public Transactions, been involved in the rebranding of major public corporations, and secured early stage and mezzanine financing for several major companies.

SHOW ME HOW I CAN GET INVOLVED WITH CYBERKILL THE MOVIE !!!